Python is the king of programming languages and has so many great uses! We’ve narrowed it down to our top 3 python applications and they may just be able to innovate your business processes. Read on to see how…

Web frameworks like Django and Flask have become extremely popular recently for web development. These web frameworks help you create server-side code that of course runs on the server as opposed to the code that runs on your user devices which is front end code. Why do I need a web framework in the first place you ask? That’s because using a web framework makes it easier to:

Which python web framework should you use?

As previously mentioned, Django and Flask are two of the most popular frameworks so we would recommend using either one of these. Flask is a smaller framework with fewer components making it more flexible whilst Django has more components built into its framework itself; such as a specific way to deal with databases. At Raw Jam, out of the two options, we would recommend using Django as its additional components allow for a more robust application. 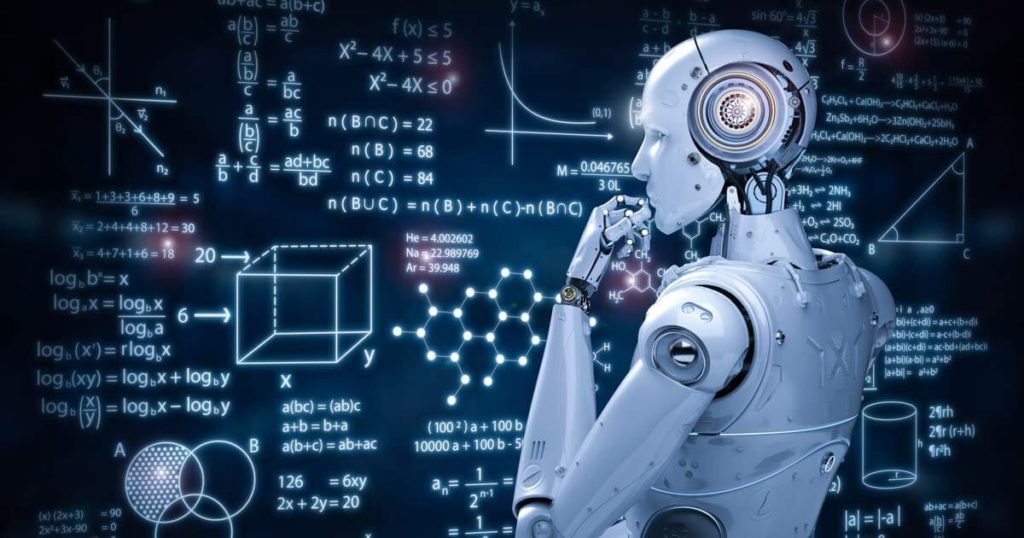 Writing small programs to automate simple tasks. For example, Instagram keep track of the number times a hashtag has been used and logs the data for users to see. Scripts are used to achieve this.  Python is suited for this kind of task because it has relatively simple syntax which is why we at Raw Jam use it to develop scripts.

If you’d like to know more about our Python services, please don’t hesitate to contact the Raw Jam team here!

Get in touch with us

We'd love to help you with your next project